~~Mike Owens was born in a small North Carolina town, nearby Winston-Salem being the closest identifiable landmark. He claims to bleed Tar Heel Blue, having received both his undergraduate and medical degrees from University of North Carolina in Chapel Hill. He topped off the educational effort with an MFA degree in creative writing from Old Dominion University in 2011.

During his years of practice he worked extensively with hospice programs and authored two textbooks on care of the dying: Care of the Terminally Ill Cancer Patient, Charles Thomas, Publisher, 2002, andPrimary Care Issues for End-of-Life Care, Handbooks in Health Care, 2003. His writing themes involve the often-contentious interaction of medical science and medical ethics.

Mike lives in Norfolk, Virginia with his wife, Marilyn and their dog, Molly, a highly critical eleven-year-old Weimaraner. . 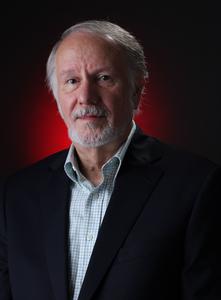